Mining, agriculture, and ranching were the first industries in California during the 19th Century. With three deep-water ports, California became the gateway to Asia and other Pacific Rim countries in the 20th Century. Shipbuilding and then aircraft manufacturing, starting in the 1920s, fostered the growth of other manufacturing sectors. The increased presence of the Navy and Air Force during and after the WWII expanded manufacturing opportunities to supply their needs. Space exploration and the establishment of several NASA centers increased the production of high tech products in California.

Northern California's Silicon Valley was the birthplace of the semiconductor industry and many of the electronic component equipment companies that supported technology-based manufactured products. Communication and telemetry systems combined to become the powerful telecommunications industry. Software development and production to support and operate the explosion of high tech products became the next growth industry in the 1990s.

Medical device manufacturing started as early as the 1970s, but the San Diego region became the center of biotech and biomedical R&D and manufacturing, as a result of the University of California San Diego and Scripps Research Center, growing exponentially in the last decade of 20th Century and the first decade of the 21st Century.

Thus, you may be astonished to find out that California still had more manufacturing jobs than any other state in the U. S. as of 2011. 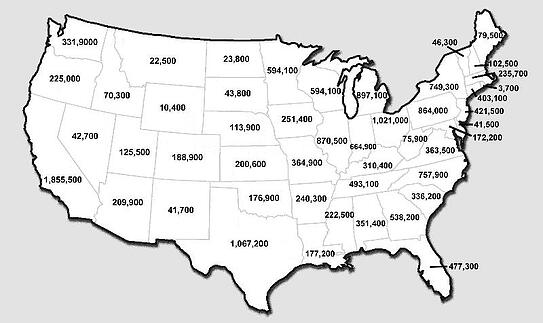 Now we are faced with manufacturers making the decision to leave California. What can we do to make California thrive again and revitalize our manufacturing industry?

Well, I have been working with the Coalition for a Prosperous America and staff from California Senator Mark Wyland and Assemblymember Toni Atkins offices to facilitate an economic summit on this very topic.

Here is an invitation to attend this important event:

"I would like to personally invite you to an event that I am hosting with Assemblymember Toni Atkins on February 14th. The summit will focus on changes happening to California's manufacturing industry and explore avenues that could encourage and promote this important sector.

A dynamic list of speakers will explore issues related to free trade, fair trade, partnerships with Labor and regulatory reform options that could help create more jobs in San Diego County and the state.

Please join me as Republicans and Democrats, Management and Labor, and leading economic thinkers explore solutions to these important challenges. I look forward to your participation.

Topics: Manufacturing, Made in CA