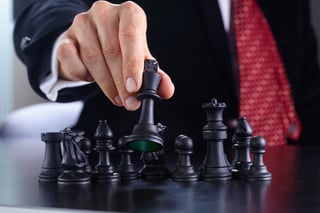 It is conventional wisdom that ERP is among the most high-risk projects for businesses with respect to broken budgets and schedules. It has been said that ERP implementations are the second hardest thing a company ever does, right after the pain and risk of starting up. Many executives these days have personally experienced or have in-depth knowledge of the damage an ERP implementation project, which has gone wrong can cause a company. As a result, many of those executives have become reluctant to take on the risk to the business and maybe jeopardize their own careers with an incorrect decision.

Why ERP Implementations Are Difficult?

One technical tool of ERP implementations include accelerators, or pre-defined best-practice configurations, that can increase the possibility of projects being completed on budget and schedule.

Although not replacement for sound project management and good methodologies, these new tools have reduced system implementation time frames from years to months in many cases.

Unfortunately, the human element of change has not received as much attention as the technical areas. You may be wondering why that is? Well, ERP projects and project teams are mostly run and staffed by people who deal with facts and data, budgets and schedules, and bits and bytes.

The “soft side” of projects and change are less widely understood as is the knowledge of how to implement “soft side changes” even when there is appreciation.

In addition, the recession and tight budgets of the past half-decade have left little room in the budget for what many regard as “frills.” In many cases, the ERP system is brought in and the project is considered a technical project.

How Will You Integrate ERP into Your Change Management?

The success or failure of the project will be attributed to technical competence or incompetence.

With the rare exception of a totally inappropriate technical selection, most failures can be traced to a lack of application of change management disciplines including: 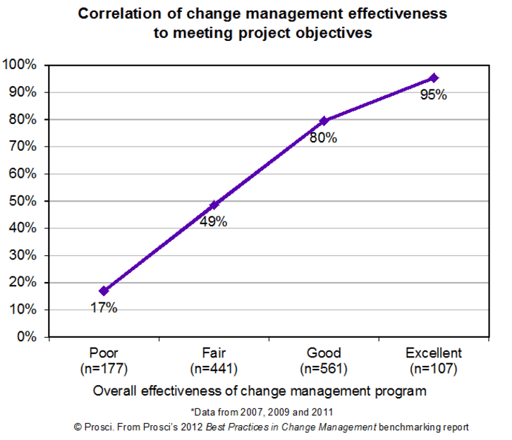 By combining effective Change Management throughout the entire technology life-cycle, companiescan mitigate their risks and realize the benefits of people, process and system transformation.