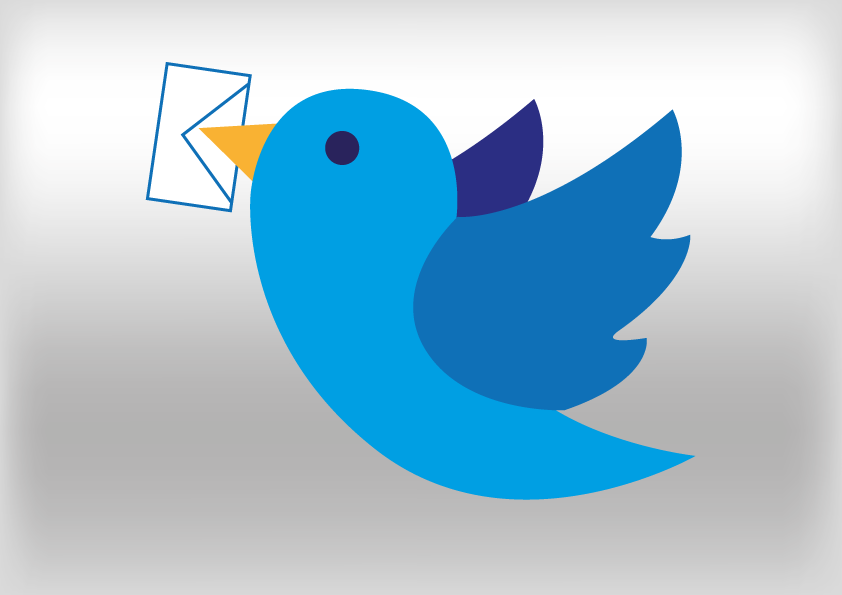 The tweet. These days, it seems that when you hear about Twitter it’s usually because a celebrity, politician, or even virtual nobody has posted an online faux-pas, resulting in a swift backlash that causes a public apology at best and career suicide at worst. Knowing the destructive powers of the little blue bird, why do so many people continue to engage with it? Numbers. Today, over 330 million users are active on Twitter. That’s a number that deserves attention! So let’s take a look at just how Twitter works for the uninitiated.

Getting in tune with Twitter is easy. It’s free to join, and requires nothing more than a Twitter handle. From there, you can simply find someone or something interesting in order to begin following their tweets. Then, to avoid being a mere lurker, it’s time to start sending out your own 280-character count posts (of course, until you’ve developed a following, your tweets may fall upon deaf ears; followings develop by following others).

No two Tweeters are the same. There are celebrities looking to connect with fans, brands looking to self-promote, and individuals just looking to let their thoughts be heard. Twitter also shows you how many people have engaged with your tweet, which is exciting for those who revel in knowing their thoughts have been read. But Twitter is also becoming a more valuable business tool. Savvy companies have turned to Twitter to send out some really useful content, providing a quick stream of information to customers, potential customers, investors, news outlets, and experts.

Why the Character Count?

Studies show that Americans’ attention spans are getting shorter, so Twitter limits posts to just 280 characters to make messages purposeful and scannable (it used to be a mere 140, but that seemed to be just a little bit too limiting even if Forbes says our attention spans are now less than 8 seconds). Much of this is due to overstimulation; we have tech devices vying for our attention all the time. The 280 character cap promotes the focused and clever use of language, which makes tweets very easy to scan (this can also make them challenging to write, so the task to handling tweeting shouldn’t be pawned off to just anyone but instead given to an individual with good writing skills).

Manufacturers can create a profile for their company to follow other users and create a news feed that captures the tweets of all followers. Likewise, other followers can do the same.

A few other useful tips for manufacturers.

Ready to Get Tweeting?

Don’t miss out on reaching millions. You can create an account now on the Twitter site, and once you do be sure to follow us @CMTCSolutions. You can read about the industry’s latest news, our most popular blogs, and more. Plus, we’ll follow you back in order to give your Twitter profile a boost.