The Role of Smart Sensors in Manufacturing 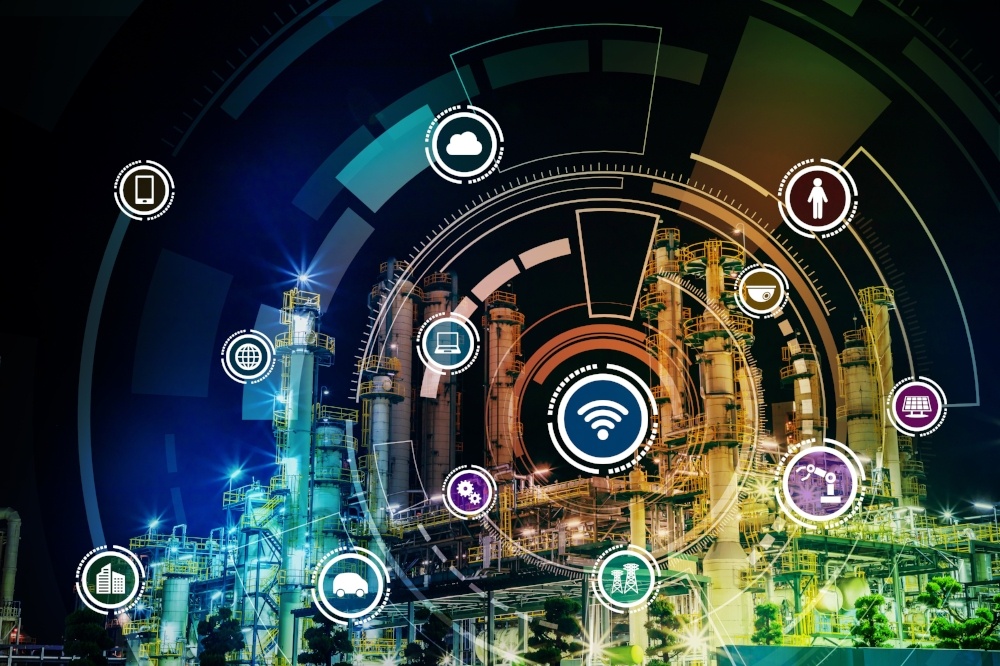 Sensors have played a role in manufacturing for years, but until recently they have been largely constrained by issues such as system noise, signal attenuation, and response dynamics. Today, integration of local computing power and the Internet of Things (IoT) has transformed ordinary sensors into smart sensors, enabling them to carry out complex calculations on measured data locally within a sensor module. Along with their increased capabilities, sensors have also become remarkably small (some are no larger than a pencil eraser) and extremely flexible, allowing them to be attached to difficult-to-reach and potentially dangerous equipment, turning bulky machines into high-tech intel. This fusion of sensing and signal-processing functions is redefining the sensor landscape.

For a proper definition, we turned to an expert. Tom Griffiths, Product Manager at Honeywell Industrial, which produces smart sensors, defines the technology this way:

“Smart sensors … are microprocessor driven and include features such as communication capability and on-board diagnostics that provide information to a monitoring system and/or operator to increase operational efficiency and reduce maintenance costs."

Five additional characteristics of a smart sensor include:

Aside from the aforementioned size, which allows smart sensors to be placed just about anywhere imaginable, what really gets manufacturers excited is the prospect of greater profitability, happier customers, wider market-share, and more productive assets. Smart sensors offer three key benefits that help achieve these goals:

Which parts need replacement? Which need maintenance? In the past, this could be a guessing game that resulted in major inefficiencies and loss of productivity. But, it was better than the alternative: waiting until a machine overheated or broke down, which could really throw production schedules off course and even lead to potential accident and injury. With smart sensors, this is all in the past. Applied throughout the supply chain and constantly collecting data, smart sensors monitor the conditions of equipment and its utilization rate in real time, giving workers a 360-degree view of all activities. With the aid of smart sensors, manufacturing employees can view machine performance and receive advance notice of potential problems or anomalies so they can be addressed proactively. Smart sensors monitor the following conditions and more:

A smart sensor is also able to report oxygen levels and the heart rate of employees to make the workplace a safer place.

Outfitting with GPS, smart sensors can track location of assets, vehicles, inventory, or even people. The data is utilized by manufacturers to see at what point in its journey a shipment is at, the whereabouts of a fleet truck, and more. Manufacturers can also use sensor data to predict and confirm when assets arrive and when they leave warehouses, distribution centers, and retail stores. Notifications that an asset is not where it should be alert manufacturers to a potential problem in the supply chain that needs to be addressed, and they could also be an indicator of potential inventory theft. Another sensor benefit? They help keep shelves stocked by notifying automated storage and retrieval systems of needed inventory. Smart sensors monitor the following conditions and more:

We’ve come a long way from “The Clapper”. While motion sensors in homes and offices have been saving energy costs for years by turning on and off lights based on activity, smart sensors are a giant leap forward, giving manufacturers the ability to view and control temperatures and activity on the factory floor and in distribution centers; they can now control energy usage on a large scale. The benefits are twofold: they help manufacturers combat the increasing cost of energy use, and enable them to meet the strict energy use regulations imposed upon the manufacturing sector.

All sensors have the ability to collect, store, and monitor data. Smart sensors take it a step further, offering a 360-degree view of each of the following:

Smart sensors, especially when combined with IoT, are changing the way manufacturers collect data and communicate. They are helping to created better products, and produce them faster. Rapid adoption of smart sensors has also resulted in falling prices (small smart sensors go for less than 50 cents) enabling manufacturers of every size to get in the game.