Benefits of Keeping Your Manufacturing Business in California 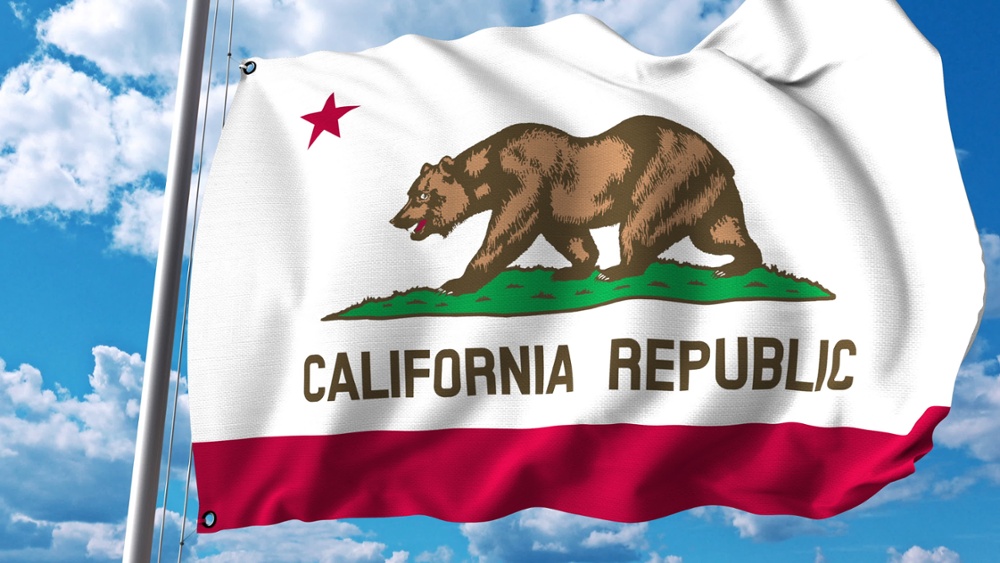 Manufacturing plays a key role within California, which is one of the most powerful economies in the world, leading a variety of industries, including technology, international trade, healthcare, agriculture, and energy. In fact, the World Bank ranks California as the sixth-largest economy in the world, with only the entirety of the United States and China, Japan, Germany, and the United Kingdom topping it. So, clearly, there are many benefits to keeping your manufacturing business within the Golden State. Of course, there can also be challenges, so we’ll also take a look at how one manufacturer was able to overcome them in order to thrive in California.

Five Benefits of Manufacturing in California

1. There Is a Manufacturing Resurgence

The manufacturing industry as a whole has bounced back from the Great Recession of 2008-2009, with 1.1 million new jobs being created. According to the Institute for Supply Management, 17 of the 18 major industries have been in growth mode. While it’s known within the industry that the industrial Midwest and the Sun Belt have seen growth, California is on the rebound as well. According to Forbes, Oakland-Hayward-Berkeley ranks second on the list of large metropolitan areas that have added the most manufacturing jobs over the last decade, jumping 22% in part because of the Bay Area’s booming tech sector. And that’s not all: San Diego-Carlsbad ranks tenth on the list.

According to the Bay Area Science & Innovation Consortium (BASIC), five manufacturing sectors are meeting or exceeding California’s overall rate of growth. Approximate numbers are as follows:

3. Innovations Are Based in California

According to Bloomberg’s 2019 US State Innovation Index, California leads the nation as the most innovative economy in America, scoring an incredible 94 out of 100. The ranking is based on six equally-weighted metrics:

As the nation’s leader in innovation, it’s no surprise that California manufacturers are adopting and succeeding using technologies such as additive manufacturing, advanced robotics, and the internet of things. These technologies help facilitate the development of low-volume, high-cost products, highly customized applications, and lean manufacturing expansion. All of this has delivered value for manufacturers in the form of efficiency gains and increased revenue through better customer experiences and services.

4. Manufacturers Are Decoupling From China

Over the past two decades, China became known as the “world’s factory,” as many nations’ factories began moving production within Chinese borders. However, today many manufacturers are shifting their supply chains away from China in a move known as “decoupling.” Their reason? Many believe the world has grown far too dependent on China as a manufacturing giant (of course, tariffs, rising wages, and trade tensions have also been spurring decoupling, even among Chinese companies). According to BASIC, some of these manufacturers are considering reshoring their manufacturing operations closer to Western markets, leading to a growing conversation about the rejuvenation of domestic manufacturing.

With manufacturing production complexity increasing, manufacturers need skilled employees who can operate and maintain the machinery. Replacing old infrastructure with new smart manufacturing equipment will also lead to the creation of indirect jobs (the Milken Institute estimates that for every job created in manufacturing, 2.5 jobs are created in other sectors. In some industry sectors, such as electronic computer manufacturing, the multiplier effect is 16 to one). The shift from direct to indirect jobs means the role of the manufacturing plant as a central employment hub will instead transform into a larger network that employs people in a variety of other industries who can offer support, and services to the manufacturing operation. California—with its diverse economy and history of innovation—is well-positioned to capture future growth, especially since the state employs over 1.2 million manufacturing employees, more than any other state.

While remaining in California has many benefits for manufacturers, it’s not without its challenges. Sometimes, it’s up to the individual manufacturer to innovate on their own in order to remain competitive within the state. And that’s exactly was DaMar Plastics has done.

Located in El Cajon, DaMar Plastics has been injection molding products since 1970. With China as a direct competitor, a number of customers began moving their supply chain overseas; in response, other US manufacturers moved to Mexico in order to stay afloat. DaMar was then pursued by several states to move its operations out of California to take advantage of incentives and low-cost industrial buildings, but the DaMar was determined to stay in business—and stay in California.

In 2009, the company made a bold move to develop competencies in blow molding packaging. This proved to be a great source of revenue due to the low manufacturing and transportation costs, enabling DaMar Plastics to successfully compete in the San Diego market. To further improve profitability and cut production costs, DaMar began focusing on continuous improvement, training on lean processes, and implementing simple automation in the blow molding business. These were all successfully achieved—without any layoffs. In addition, ISO Certification was attained lending further credibility to the company’s offerings.

“We are committed to continuous improvement and growing the company’s top-line sales, as well as identifying key projects and implementing these projects to continue to improve workflow, safety, and results,” says Bill Dickinson, President of DaMar Plastics. “Due to our success, employee loyalty, local supply chain plus customer base and last but not least, the financial cost of moving our plant equipment, we found it to be to our advantage to remain in California.”

According to the National Association of Manufacturers (NAM), manufacturing in the state of California accounts for nearly 11% of the total output for the state — valued at an output of more than $300 billion in 2017. In addition, a NAM report shows key encouraging signs for manufacturing growth in the state and highlights the benefits of remaining in the Golden State.