The global space economy, which is estimated to surpass revenues of over $1 trillion by 2040, includes a range of activities involved in the researching, exploring, and utilization of space. With so many facets in the aerospace industry - and billions of dollars supporting them - there are numerous opportunities for growth and innovation. Read on to learn more about 10 aerospace technology trends to anticipate in the coming years.

What is Aerospace Technology?

Aerospace collectively refers to the atmosphere and outer space; it’s a diverse industry with a multitude of commercial, industrial, and military applications. Aerospace engineering consists of aeronautics and astronautics and the research, design, production, operation, or maintenance of aircraft and spacecraft involves the work of numerous organizations.

Aerospace technology, then, refers to the construction, testing, and maintenance of aircraft and space vehicles. Technicians may be involved in the assembly, service, testing, operation, and repair of systems associated with dependable and reusable space launch vehicles and related ground support equipment.

One of the industries most significantly impacted by the pandemic was that of commercial and business-related airplane travel; in fact, 2020 ranked as the worst year in history for air travel demand. However, with the widespread availability of the vaccine and COVID-19 restrictions easing up, 60% of Americans say they plan to travel more in 2021 than they did in 2019. Despite this estimated increase in global air travel, it’s likely that consumers’ behavioral patterns will have changed in light of the pandemic; for example, there is currently an increased focus on short-haul and domestic flights rather than longer, international flights.

On the other hand - and despite the ongoing pandemic - space launches for the first half of 2020 were mostly at par with previous years; the 41 successful launches were only slightly below the five-year average of 43 successful launches. As funding continues to increase and costs decline, the space industry is likely to experience increased opportunities, primarily in satellite broadband internet access. In 2020, space investments remained strong at $25.6 billion, and the momentum for investments is likely to remain solid in 2021 as well.

Overall, the aerospace industry is slowly, but surely, recovering from the literal and metaphorical standstill in 2020. 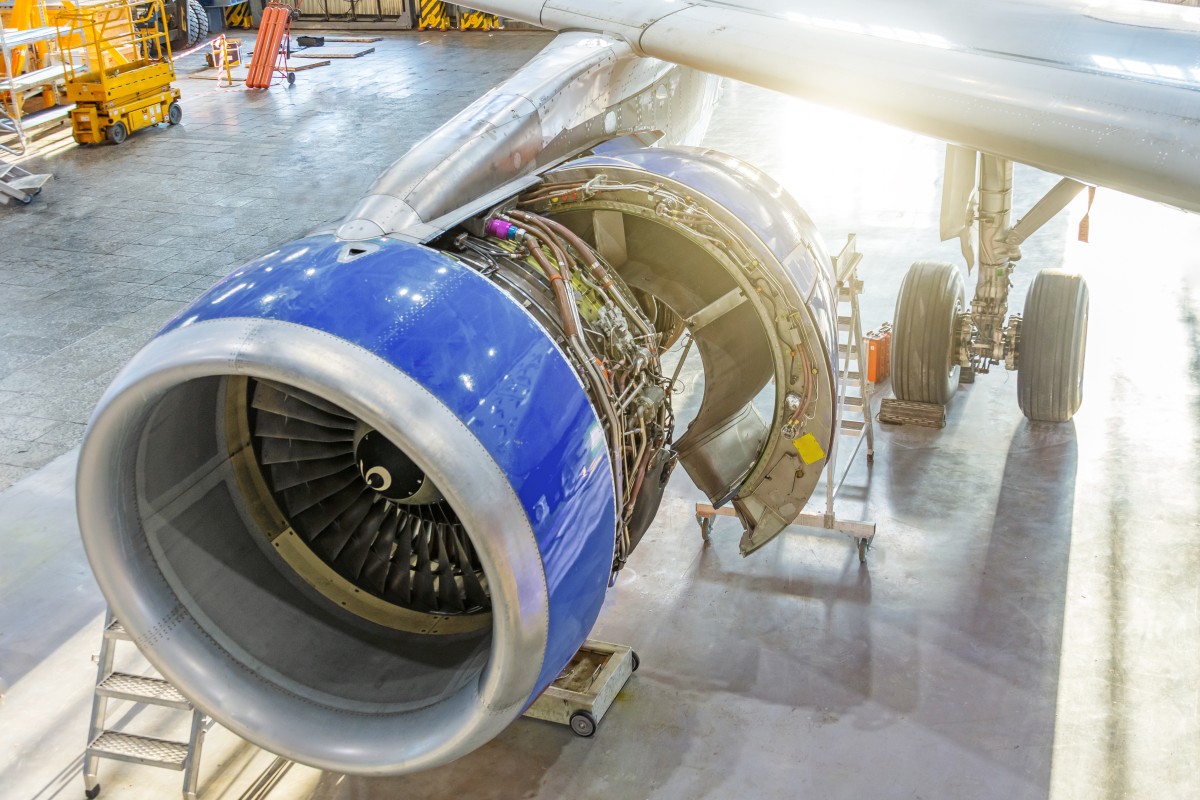 With the aerospace industry continually making improvements, here are ten aerospace engineering technology trends to keep on your radar.

Airbus recently revealed three concepts for the world’s first zero-emission hydrogen commercial aircraft, which could enter service by 2035. These concepts each represent a different approach to achieving zero-emission flight by exploring various technology pathways and aerodynamic configurations in order to support their ambition of pioneering the decarbonization of the entire aviation industry. All of the concepts presented by Airbus rely on hydrogen as a primary power source – an option which they believe holds exceptional promise as a clean aviation fuel and is likely to be a solution for aerospace - and many other industries - to meet their climate-neutral targets.

Structural health monitoring involves the observation and analysis of a system over time using periodically sampled response measurements to monitor changes to the material and geometric properties of engineering structures such as bridges, airplanes, and buildings. Aircraft accidents involving catastrophic fatigue failure have the potential for significant loss of life, which makes innovation in this branch of the aerospace industry so important.

The foundation of structural health monitoring is the ability to monitor structures using embedded or attached nondestructive evaluation (NDE) sensors and to utilize the data to assess the state of the structure. Over the last ten years, researchers have made significant advances in developing NDE sensors for SHM, and they have developed the hardware and software needed for analysis and communication of the SHM results. The NDE SHM sensors that have reached some modest degree of maturing and are able to monitor significantly large areas of structures include fiber optics, active ultrasonics, and passive acoustic emission.

Furthermore, low-cost emerging computational hardware, such as graphics processing units (GPUs), is enabling the growing use of advanced physics-based models for improved NDE inspection and for advanced data analysis methods such as machine learning. This is particularly relevant for NASA, for example, as new tools need to be developed in order to support long-duration spaceflight.

Innovative materials can be used in a wide variety of areas - from lighter, more agile aircraft and emerging hypersonic systems, to personal protection equipment and anywhere risks or damage can be reduced. Progress in developing advanced materials is expected to address the integration of functions such as energy harvesting, camouflage, structural and personal health monitoring. For example, graphene is a carbon-based material, which is merely one atom thick and can be used to make batteries that are lightweight, durable, and applicable in high capacity energy storage - plus, they charge more rapidly than a typical battery.

The blockchain, which is typically associated with cryptocurrency systems, uses data transparency to enhance security. Public-key encryption for record-level data security and greater network resiliency are possible due to no single point of failure. In addition, access rights and entitlement management can be automated, which frees up resources to address other security measures or concerns.

How does this work? Instead of significant efforts to move components, equipment, and systems along the value chain, the blockchain can arrange the interchange of internal and external supply chain participants all the way to the end customer. It offers a secure, auditable, traceable, and shareable record across a distributed population, too. A consensus between the manufacturing partner and their customer can be rapidly arrived at through a shared blockchain ledger because this leaves behind a clear and unchangeable history of the design, all changes to it, test results, a certification record for the source of all components, and more. 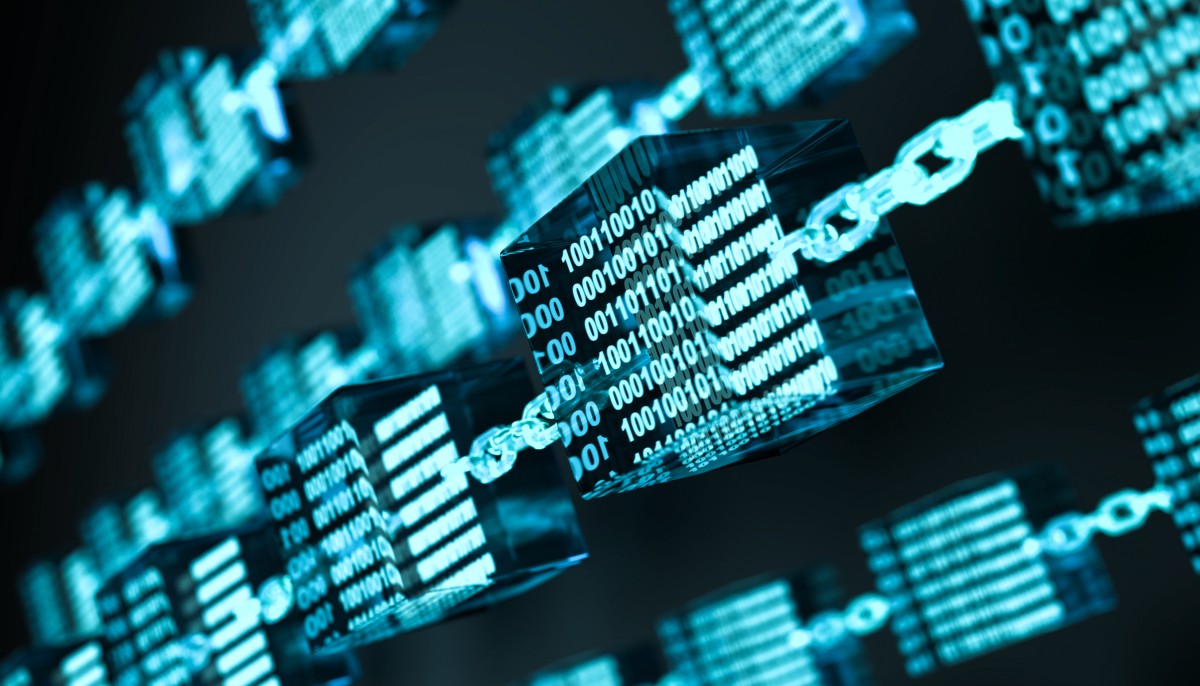 Reducing weight is paramount to the aerospace technology industry due to increasing performance in areas of speed, capacity, fuel consumption, emissions, and more. This realization is leading the aerospace and defense industry to look for applications of 3D printing in its newest products, from seat frameworks to air ducts.

Supersonic flight is when an aircraft travels faster than the speed of sound. US airline United has announced plans to buy 15 new supersonic airliners and "return supersonic speeds to aviation" in the year 2029. Supersonic flights sound familiar? Such passenger flights ended in 2003 when Air France and British Airways retired Concorde.

The new Overture aircraft will be produced by a Denver-based company called Boom, which has yet to flight-test a supersonic jet. United's deal is conditional on the new aircraft meeting safety standards and noise pollution concerns.

Lower aircraft demand and restrictions on the movement of people and goods due to the pandemic led to a breakdown of many essential aerospace and defense (A&D) supply chains. This has resulted in an impact on smaller suppliers, especially those with heavy exposure to commercial aerospace and the aftermarket business.

In 2021, the industry’s focus is likely to shift toward transforming supply chains into more resilient and dynamic networks, which could be done using strategies such as on-shoring, vertical integration, and increased cyber defenses. To further strengthen supply chains, OEMs and suppliers should leverage digital tools, including automating internal processes and streamlining workflows, implementing smart management systems, and using data analytics. In a recent survey conducted by Deloitte, 72% of industry executives said they are investing in supply chain ecosystems to leverage external alliance partners.

Aircraft maintenance and repair companies are widely using Internet of Things technology for predictive maintenance of aircraft parts and equipment. An IoT-based predictive maintenance solution can help to predict potential damage for example by collecting data from ultrasonic and vibration sensors attached to the spindle of a CNC machine. Analyzing the collected data helps to identify fragile spindles and tools before they break. IoT technology is used to send critical data from engines, wing flaps, bleed values, and landing gear to technicians for preventive maintenance. This data aids technicians to create maintenance schedules, procure parts, and schedule relevant workers to fix equipment.

The aerospace technology industry is also benefiting from artificial intelligence and the use of machine or active learning in research and education. Machine learning offers the ability to gain new insights into materials by employing artificial intelligence to discover new patterns and relations in the data. AI can handle far more complex problems than humans, and can run the gambit of thousands of outcomes within moments compared to how long the human brain takes to process information.

For instance, in order to create the next generation of technology, researchers at the United States Air Force Research Laboratory (AFRL) are using machine learning, AI and autonomous systems to exponentially increase the speed of materials discovery and lower the cost of technology.

Implementing autonomous technologies has been a growing trend across several industries, and the aerospace industry is no exception. Much of this has been focused on increasing autonomous flights, with the end goal being to launch fully human-free flights. While this may still be several years away, investments and innovation will consistently be geared toward this in the coming years. We might see planes being cut down to just one pilot and subsequently becoming autonomously operated in the coming years. This has already occurred with drones, although this technology will obviously need to be scaled-up before it’s ready for passenger planes and longer journeys. 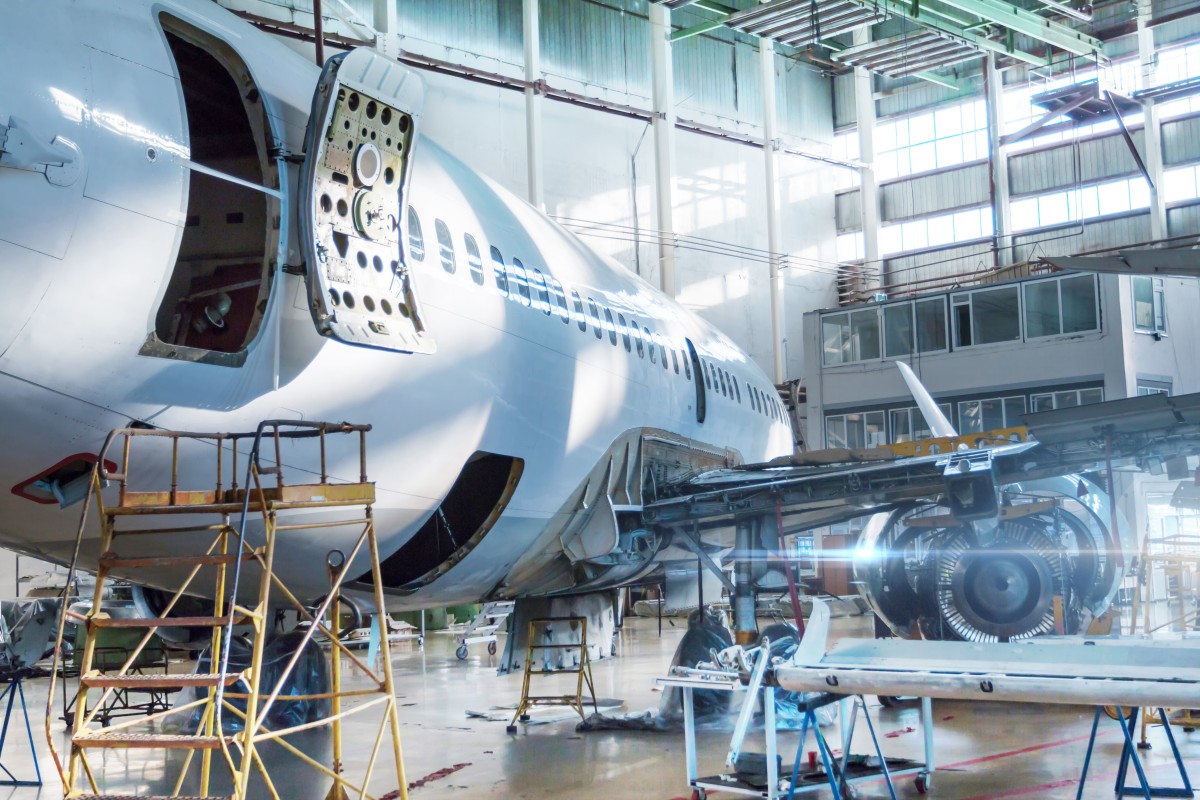 The Future of Aerospace is Here!

Innovative technologies and manufacturing processes are being developed on a seemingly constant basis, and small to medium-sized manufacturers are reaping the benefits as aerospace companies look for niche suppliers to help expand their supply chain. Staying up to date with the latest trends can help your manufacturing business take advantage of all the aerospace industry has to offer.

With today’s aerospace’s industry as complex and vulnerable as ever, having expert consulting is as essential.  Contact CMTC today to see how we can help optimize your aerospace technologies operations!