It is estimated that there are around 300,000 companies in the Defense Industrial Base (“DIB”) across the manufacturing and non-manufacturing sectors. Roughly 99% of the DIB is made up of small and medium-sized businesses which are companies with fewer than 500 employees.

Defense Suppliers: Self-Attestation, the False Claims Act, and You*

If you are part of the Department of Defense (DoD) supply chain, you likely have various Defense Federal Acquisition Regulation Supplement (DFARS) disclosures that you must attest to during the course of doing business.

Start With the (Cybersecurity) End in Mind

Cybersecurity is a complex topic no matter what industry vertical it is applied to. In order to reduce that complexity, it helps to frame cybersecurity in the context of the business. For manufacturers, there is a familiar concept that can be used: begin with the end in mind.

Teleworking Cybersecurity: How to Protect Your Company 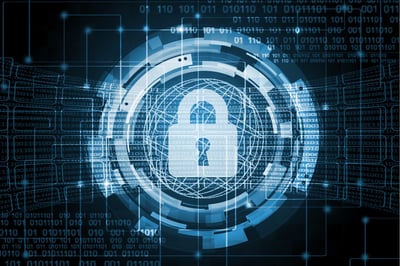 For many small and medium-sized manufacturers the great teleworking experiment brought on by COVID-19 has been a painful one. The sudden shift to telework poses numerous managerial, logistical and operational hurdles. To make matters worse, cybersecurity risks are amplified by the needs of a remote workforce. 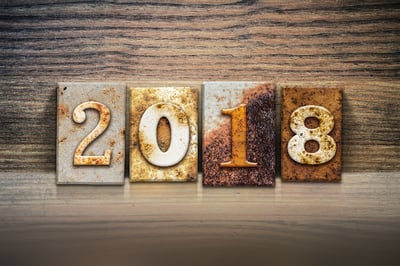 As the year draws to a close, we always like to take a look back on the events and people that made a difference in manufacturing throughout the past 12 months. We celebrate successes (Manufacturing Day 2018 was the biggest yet) and look at ways to overcome challenges, whether it’s maintaining growth or competing more effectively overseas. We also like to take a look at what interested you, our readers, the most on our blog. 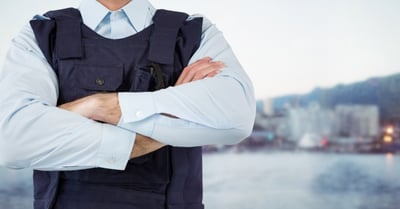 Many consider 2017 the "worst year ever” for data breaches and cyberattacks, largely due to the rise in ransomware. And IT experts predict it’s only going to get worse. According to the Online Trust Alliance (OTA), a non-profit that works to develop tools and best practices that enhance internet security, cyberattacks targeting manufacturers and others nearly doubled in volume from the previous year. 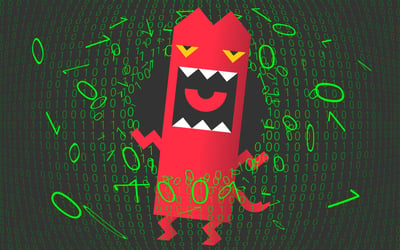 No industry is immune to cyber attacks. According to the 2017 IBM X-Force Threat Intelligence Index, the manufacturing sector was the second highest industry that experienced cyber attacks in 2016. The recent WannaCry ransomware attack is just one revelatory example of rising cyber crimes and the increasing velocity, magnitude, and scope with which hackers carry out their craft.

This past October, a major DDoS attack occurred which put many popular websites such as Netflix, PayPal and Reddit out of service. A Distributed Denial of Service attack, or DDoS, occurs when multiple systems flood the bandwidth or resources of a targeted system, usually one or more web servers. Such an attack is often the result of multiple compromised systems (for example, a botnet) flooding the targeted system with traffic.

These attacks aren’t limited to major websites, either. Anybody can be a target.

Cybersecurity: What Is It and Why You Should Care As manufacturing companies are becoming increasingly interconnected, the risks to their production systems, confidential data and supply chain are growing exponentially larger. Cybersecurity should be a concern for every manufacturer.

Is cybersecurity something you need to worry about as a small manufacturer? In 2011 50 percent of small businesses thought they were too small to be a hacker target, while the Verizon 2013 Data Breach Investigations Report found that 62 percent of breaches impacted smaller organizations. In 2011 the average cost to a small or medium-sized business from a cyber-attack was over $188,000.