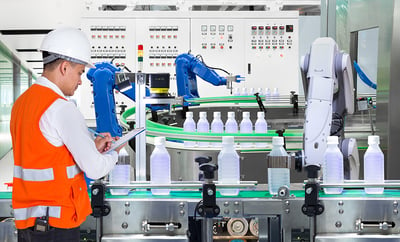 The food industry is evolving rapidly, with consumers demanding quality, authenticity, and transparency from food manufacturers. And they’re not just demanding it, they’re “voting with their dollars,” supporting companies that align with their personal beliefs. To keep up with consumer demand—and to keep up your bottom line—it’s important to understand their needs and make changes that support them. In doing so, you can improve your product quality, reduce waste, inspire brand loyalty, compete more effectively, and avert potential media or food safety disasters. 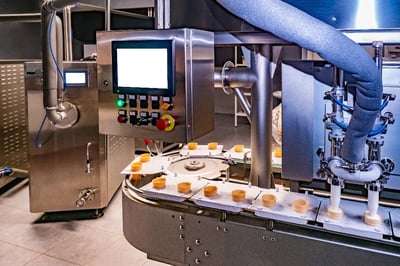 The government and other organizations have put food manufacturers under a microscope in an effort to ensure they’re following food safety standards and complying with regulations. While practices that ensure safety, quality, and consistency may require an initial investment, they pay off in the long run. After all, the Food Marketing Institute (FMI) and Grocery Manufacturers Association (GMA) estimate that the average cost of a recall for food companies is $10 million.

An Integrated Approach for Growers, Food Manufacturers in Northern California 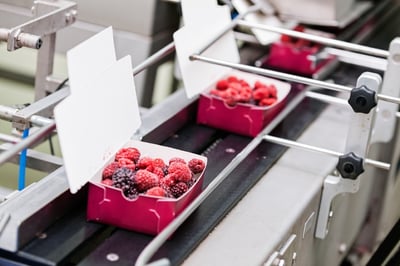 California is a leader in U.S. domestic agriculture. According to the 2015-2016 California Agricultural Statistics Review, the state bested Iowa, Texas, Nebraska, and Minnesota in crop cash receipts.

Minimizing Risk of Food Safety Problems in the Processing Industry

The modern consumer demands that food products be free from harmful contaminants that could lead to illness. Growers, shippers, retailers, wholesalers, and restaurants are all required to ensure there are no food processing safety mistakes. 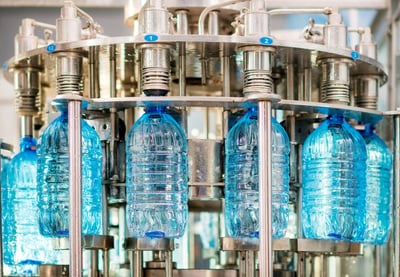 Evolving consumer shopping and eating habits continuously transform the food and beverage supply chain. Consumers are ditching the fatty and salty foods of the past and are now in search of healthier and fresher food and beverage alternatives.

How to Improve Product Quality and Consistency in Food Manufacturing 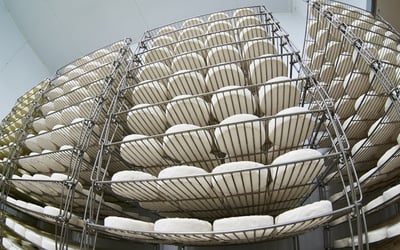 The best managers are always seeking cost-saving opportunities within their manufacturing operations. Of all of those opportunities, there is no better cost to mitigate than that of poor quality. Lost labor hours and scrapping valuable food materials contributes zero value to your goals.

Therefore, to eliminate waste and improve quality, you must maintain a strategic approach which incorporates the following list to help improve product quality in food manufacturing.

The Importance of an HACCP Plan for Food Manufacturers HACCP is a food safety management system whose acronym stands for, Hazard Analysis and Critical Control Points (HACCP). It is an internationally recognized system for reducing the risks of safety hazards in food, including the analysis and control of biological, chemical and physical hazards from raw material production, procurement and handling. It spans the manufacturing, distribution and consumption areas of the finished product.

Challenges and Trends Facing Food and Beverage Manufacturers in 2016 In the United States alone, the food manufacturing industry is made up of approximately 21,000 companies and generates a revenue of about $760 billion. One of the five fiscally largest food manufacturers in the United States is California which is a leader in raw milk production and tomato processing. California also holds the title for the largest producer of almonds worldwide and leads the way in the production of fruits, nuts and vegetables, with a total of over 76,000 farms throughout the state.

In 2015, the Bureau of Labor Statistics reported that California has approximately 3,700 food manufacturers employing over 147,000 people (excluding agricultural food production).

Topics: Made in CA, Food Manufacturing

National Manufacturing Day: A Celebration for CA and the USA! 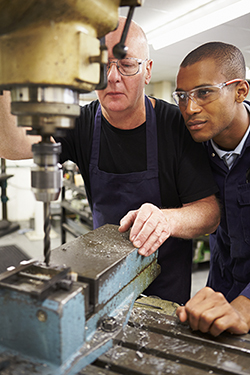 What Does the New Food Safety Law Mean for You? 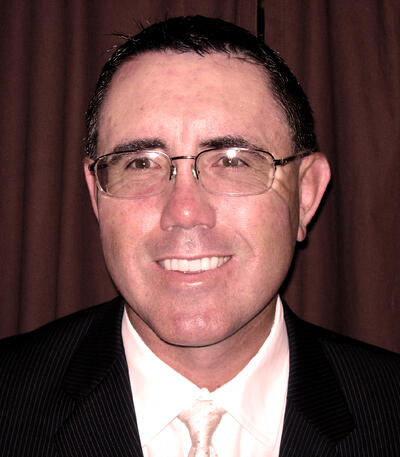